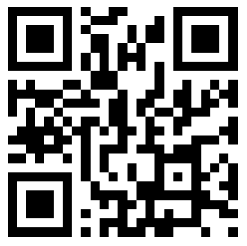 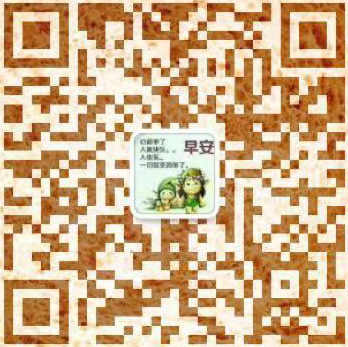 Its English name is penicillin vial. because penicillin was used to put in the vials in the early days,it was called penicillin vial or penicillin glass bottle. Generally, there are two kinds of colors: amber and colorless transparent,they are used with butyl rubber stoppers and aluminium plastic caps.

The chemical performance of the tubular glass vials is stable, the wall is thin and uniform, which is conducive to heat transfer and good transparency. Mainly used for packaging of vaccines, biological agents, powder injection, freeze-dried drugs and cosmetics.